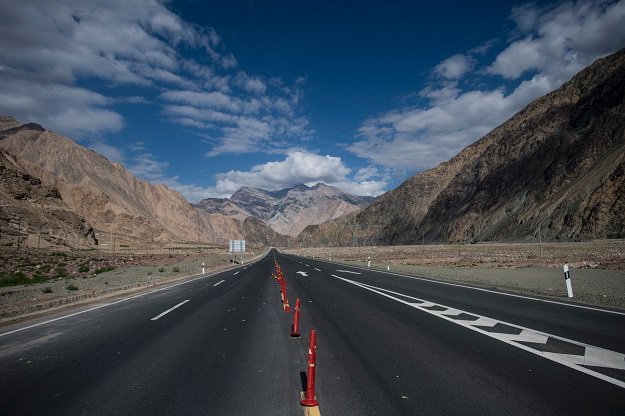 Tariq Mehmood Murtaza said in his speech to APP that the alternative route would also reach new tourist destinations that would cross four Tehsils of the district of Rawalpindi.. The project will be concluded by an estimated Rs. 4.5 billion cost over two years.

The project studies and surveys were completed,” he said, adding that the first 1,5 billion rs. Tranche has also been released for this project. “The chaire of the RDA said the RDA is a project to promote tourism in the region, as well as the project to be carried out by communication and works, Punjab, the public sector development project approved by PM Imran Khan” he added.

The 123-km highway will cover the four steep tehsiles of Rawalpindi -Kahuta, Kotli Sattian, Kalar Syedan and Murree, from Rawat Pandori Chowk. He stated that shortly the project’s construction would begin, and in two years’ time the project will be done.

According to him, on sides of the highway commercial buildings would be constructed, squares, factories, markets, and on the road big parks would be also established.