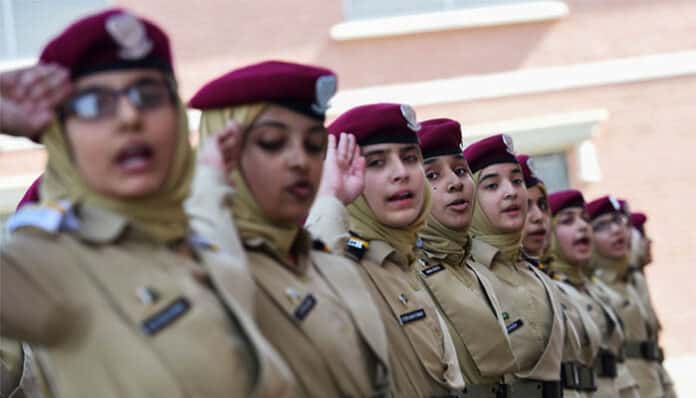 The government of Balochistan has announced that work on the first-ever Girls Cadet College in Quetta has begun, this will give girls with a standard education in a modern, disciplined, and sophisticated learning environment.

According to an official, the government has also decided to build boarding schools in each district of the province at a cost of Rs10 billion in order to provide modern quality education to the youth and prepare them for future difficulties.

”Modern education will provide new opportunities to the children of remote areas, the government would develop boarding schools in their immediate vicinity. Students in these boarding schools will be provided with everything necessary for bringing out their creative side”, according to the official.

Furthurmore, the government revealed that plans were in pipeline to build ten more colleges in Quetta for the purpose of aiding modernized education. This step will enhance capacity building among the students of respective institutions.

The government of Balochistan has also devised massive infrastrucural plan which involves building 100 new middle schools. Rs1500 million has been allocated in the yearly budget for 2021-22 for the achievement of this goal. This was planned to give quality education to the province’s youth and prepare them for the future challenges.