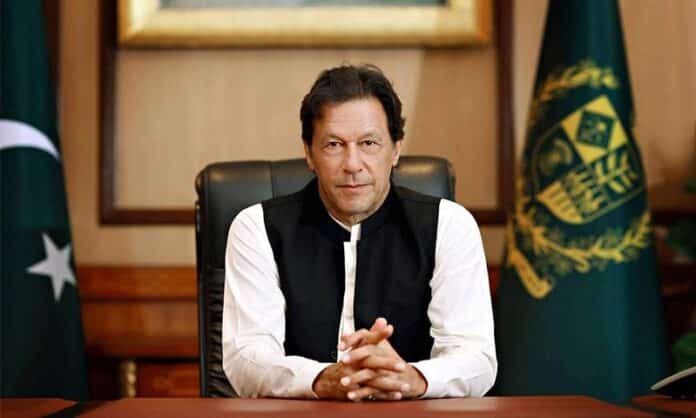 In yet another nod to Prime Minister Imran Khan’s efforts to mitigate the effects of climate change, UK Prime Minister Boris Johnson mentioned Pakistan’s 10 billion tree project during his speech to the United Nations.

“I ask everyone to follow in the footsteps of Pakistan’s Imran Khan, who has committed to plant 10 billion trees,” he stated. The billion tree project has been widely praised around the world as an important step toward reducing environmental damages.

In his address to the United Nations General Assembly on Wednesday, Johnson stated that it is now or never if the world is to accomplish its target of limiting global temperature rise to 1.5 degrees Celsius above pre-industrial levels. He urged “other nations to follow Prime Minister Imran Khan’s example of planting 10 billion trees.” Less is more