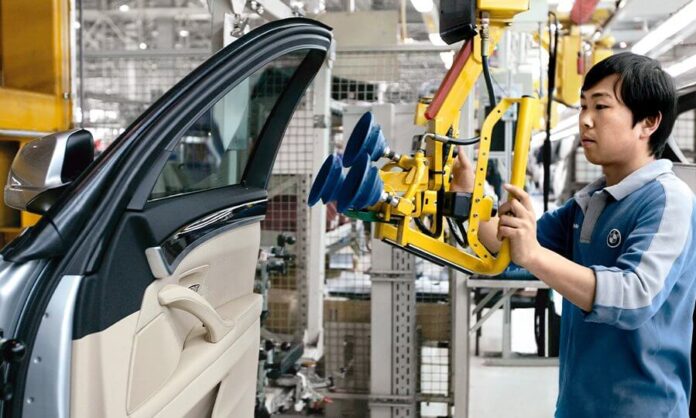 Chinese automakers want the government to include tax and other incentives in the upcoming Auto Industry Development and Export Programme (AIDEP) 2021-2026, which is expected to be announced in the coming months, to enable investors to ‘localize’ hi-tech EV (electric vehicle) components.

The MG JW executive, who did not want to be identified, stated that his company was requesting additional incentives for importing SKD kits and establishing new manufacturing facilities for localizing hi-tech parts only in segments such as public transportation vehicles, buses, pickup trucks, D-SUV, D-SD, and other vehicles where localization is currently low or non-existent.

“This decision will have no effect on existing passenger car investments. We believe this is a once-in-a-generation opportunity for Pakistan to localize high-tech components,” he stated. He argued that it was past time for Pakistan to redirect new auto investments toward local manufacturing of high-tech EV/auto pieces, abandoning the previous deletion policy that prioritized low-tech parts.

MG JW is currently constructing a $100 million assembly plant in Lahore, with plans to begin production in May in order to qualify for the lucrative tax breaks offered to new entrants in the industry under the existing AIDP 2016-21. The Chinese company owns the bulk of the JV shares (51%), with MG JW preparing to release more versions by 2023. The company intends to introduce its electric vehicle models to the Pakistani market once the plant is operational.