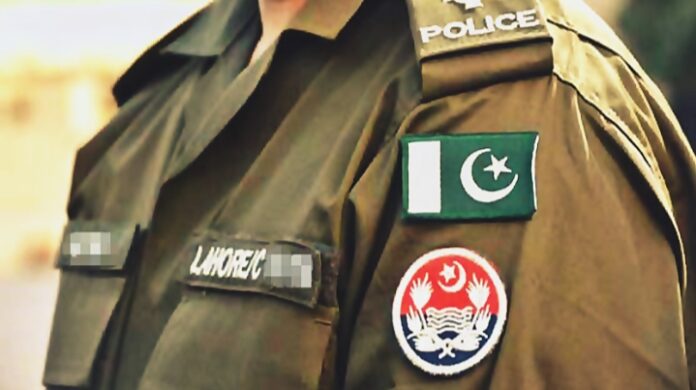 Pervaiz Elahi, Punjab Chief Minister has announced quadruple increase in the pension of the families of police martyrs. He also announced an opportunities for their children to study in elite educational institutes free of cost.

Recently, on Police Martyrs Day, CM had a meeting and lunch with the families of Police Martyrs, he stated that he made the said announcement 18 years back when he visited police lines last time but that wasn’t carried forward Prime Minister Shehbaz Sharif, who had triumphed him as a CM.

In addition, he stated that risk allowance would be paid to police from constables to the inspector general. Whereas separate package would be announced for women police officers.

However, a follow-up meeting has been scheduled for next week for execution of the announcement made by CM on Police Martyrs Day.

He also stated that special cash package would also be provided on Eid to the families of the martyrs.

He further said, he could feel the pain of these families and how hard it would be for them. Moreover, he wouldn’t allow to reduce the resources for the police.

While announcing, the CM stated that the pension of martyrs’ families would be fourfold and arranging education for their children free of cost.

Moreover, he also instructed to reintroduce the police’s risk allowance with the payment of arrears to all officials from the rank of constable to IGP.