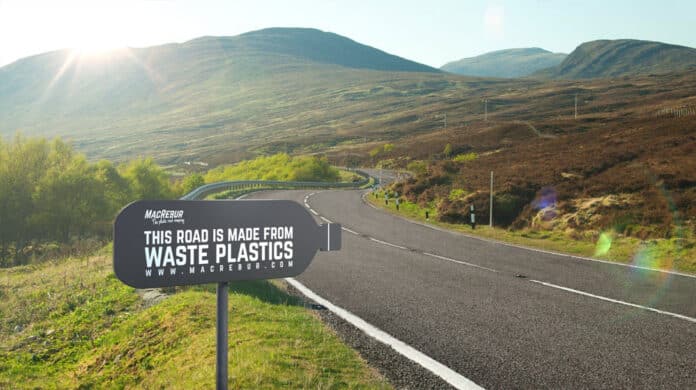 Coca-Cola Pakistan has collaborated with the Capital Development Authority (CDA) and TeamUp / National Incubation Center (NIC) to create a World without Waste. This massive undertaking entails establishing the concept of re-carpeting national highways with plastic garbage on a local level.

For the time being, the concept will be applied to a one-kilometer route in Islamabad’s capital. This collaboration was formalised on Tuesday with an MOU signing ceremony at the TeamUp / NIC offices in Islamabad.

On behalf of the civic agency, Rana Shakeel Asghar, Member Finance & Environment CDA, signed the MoU. “We believe in a clean and green Pakistan, but we also believe in working together to achieve large-scale results,” he said.

In a panel discussion that followed the signing, environmental specialists and government officials discussed and disputed the proposal.