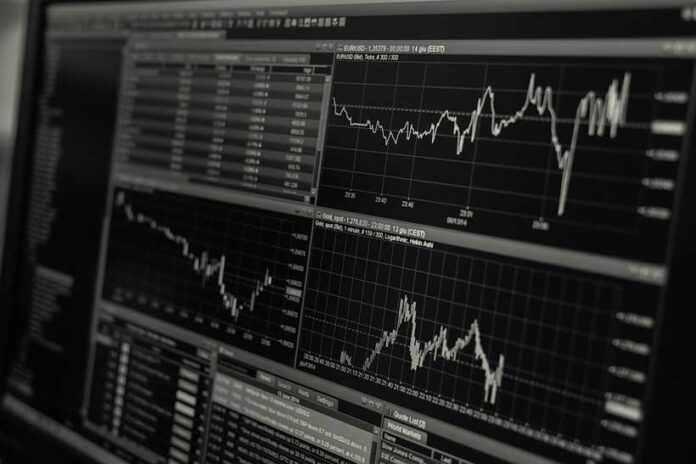 The future of thousands of Pakistani students who get government-funded scholarships to attend colleges overseas hangs in the balance as the country’s economy takes a perilous turn.

According to reports, the federal government is having serious problems since it doesn’t have enough foreign currency, thus it has decided not to provide the Higher Education Commission the money (HEC).

In a letter to the Secretary of the Finance Division last month, Dr. Shaista Sohail, the HEC’s Executive Director (ED), asked that the disbursement of Rs. 4.75 billion to the HEC be accelerated.

More than 2,800 Pakistani students, according to her, are now being given scholarships to attend universities abroad.