Famous Saudi Youtuber (Dwarf), Aziz Al Ahmad, Passed Away at the Age of 27 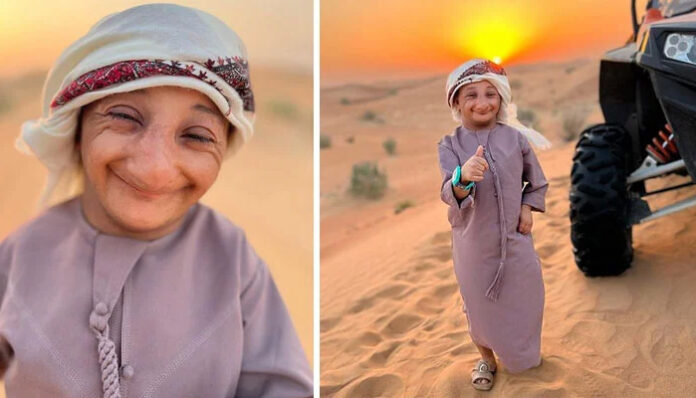 According to reports in the local media, well-known Saudi YouTuber Aziz Al Ahmad passed suddenly on Thursday at the age of 27.

Al Ahmad, who went by the moniker “Al Qazm,” which in Arabic means “dwarf,” passed away, much to the anguish of his followers, who flooded his page with condolence messages.

Al Ahmad, who was born in Riyadh in 1995, experienced growth issues as a result of a hereditary illness and a hormone condition.

Al Ahmad was shown in a hospital bed scarcely moving in a video that went viral on social media. A woman had urged him to deliver a message to his admirers.

Advertisement
Share
Facebook
Twitter
Pinterest
WhatsApp
Previous articleBlood Vessels in Our Bodies are 62,000 Miles Long and it can Wrap Around Earth 2.5 Times
Next articleIf Someone Makes My Biopic, I will Go to Court, Shoaib Akhtar Announced