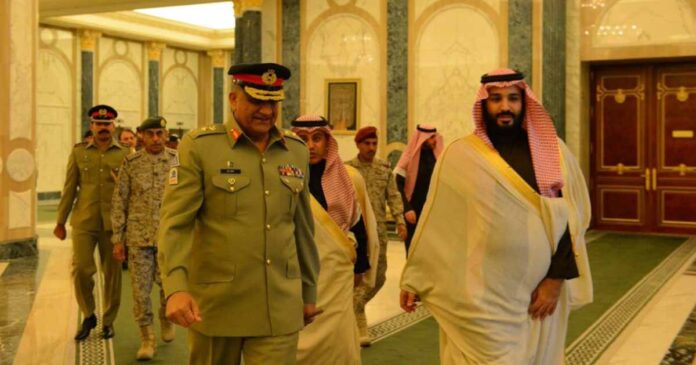 Punjab Chief Minister Chaudhry Parvez Elahi has revealed that Saudi Arabia lifted the ban on Tablighi Jamaat because of the Army Chief.

According to the details, in one of his statements, he said that he requested General Qamar Javed Bajwa to talk to the Crown Prince of Saudi Arabia.

The reward will continue to come, there is love in the name of Roy Wind, Tablighi Jamaat is the face of Muslims all over the world, and due to some people, the positive image of Muslims around the world has been affected by misfortune.

Chaudhry Parvez Elahi said that Imran Khan and the entire PTI will get the reward for the students’ decision to translate and read the Quran. It should be noted that some time ago, the Ministry of Islamic Affairs of Saudi Arabia banned preaching activities without naming any organisation. In Friday sermons warn people about Tablighi Jamaat and its activities.

He said that imams and khateebs should inform people in their sermons about this group’s deviance from Islam, misguided ideas, and main mistakes, as well as the threats posed to society by this group as “one of the gates of terrorism.” Be aware of any affiliation with this group.