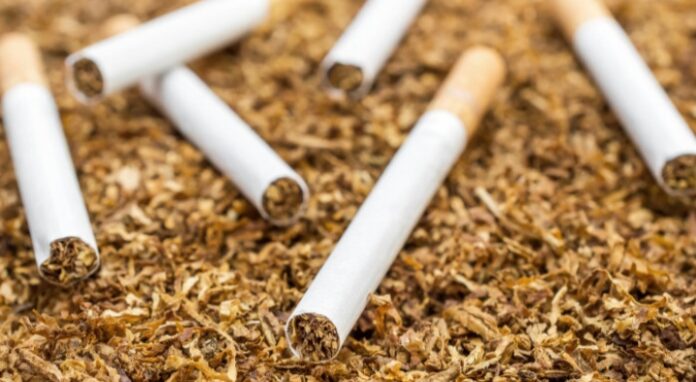 Minister of Finance and Revenue, Miftah Ismail confirmed during a press conference that an Rs. 36 billion new tax on cigarettes and tobacco as per the Federal Government decision.

In order to fill-up the gap occured from the reduction in retail tax from Rs. 42 billion to Rs. 27 billion. Miftah Ismail suggested a tax of Rs. 18 billion on tobacco. However, Federal Government decided to make it twice to Rs. 36 billion, as per Minister.

According to Miftah, Rs. 10 per kg to Rs. 380 per kg, an increase of 3,800 percent imposed against the tax on tobacco. While, the tax imposed on cigarette would be under excise tax.

Miftah disclosed that the tax on tobacco would prove as a helping hand in regularizing the tobacco industry putting an end to the illegitimate production of cigarettes.

Other than that it would also acquire tobacco firms to pay sales tax which they had been eluding previously and to be a part of track and trace system of the government.

However, four new tobacco firms have been registered in the system.