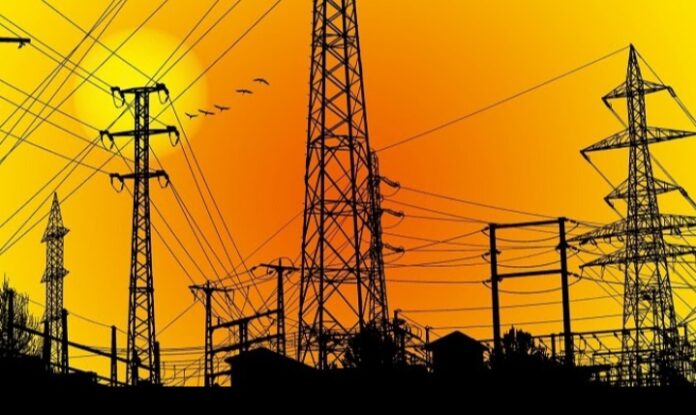 The federal government has called off the fixed tax imposed on electricity bills for one year in the demand of traders, Mr. Miftah Ismail,Federal Minister for Finance and Revenue and Mr. Khurram Dastgir Khan, Federal Minister for Power informed recently.

The aforementioned development came after a successful discussion or parley between government officials and business community.

Imposition of GST (General Sales Tax) has been called off on the current electricity bills for retailers, traders all across the country recorded their protest. They had a view that the GST of Rs6,000 is a total injustice.

News came hours after the Ministry’s rejection of the news regarding the withdrawal of taxes on electricity bill amid strong protest by traders.

While need being released by some news channels that government has called odd the decision of tax on electricity bills, it was clarified that there was no genuineness in such news and no decision has been taken by government so far. Statement issued by Finance Division earlier.

Furthermore, he stated that discussion has been held with traders and business community regarding taxes on electricity bills.