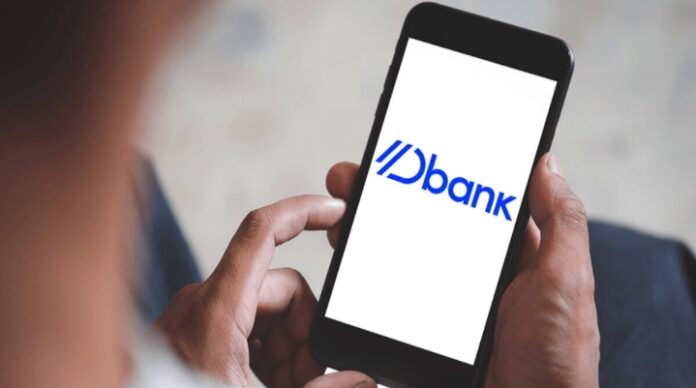 The world’s most inspiring venture fund, Sequoia has made its inaugural investment in Pakistan, listed in high profile investors list who have defeated young firms in the South Asian market in the past year.

Dbank startup headquartered in Islamabad said recently that $17.6 million in a seed round has been raised, the largest in Pakistan, co-led by Sequoia Capital Southeast Asia, recently disclosed $1 billion fund, and Kleiner Perkins. Brazil’s neobank Nubank, Askari Bank, Rayn also participated in the round, said by the Pakistani startup.

A fintech startup inducted by Dbank which will attempt to enlarge the reach of financial services following the transparency and friendly manner in Pakistan.

Over 220million people, nearly half of the population of Pakistan do t have bank accounts. Aidrus said that they want their users to in control of their money and to make informed choices.

State Bank of Pakistan, has provided opportunities in the past few years and introduce modern mode of payments for the nation to increase financial involvement in the country.

Raast, a real time payment system for prompt transactions and Nadra, a digital recognise platform has also been developed.

It’s high time to launch a venture like Dbank is the basic building blocks are now in place- Raast, the real time payment system introduced by SBP supported by digital identity through NADRA

Planning to built a customer centric digital back in Pan-islamic world starting with Pakistan said by Aidrus.

Fastest growing middle class, the world’s fifth most populous nation Pakistan growing with civilized banking needs. This shows the unique opportunity signs to have a large customer centric bank for millions of people.

Dbank is taking an initiative by having digital native approach to modernize banking and make a broad set of financial services friendly, accessible and transparent for all the nation.

The team behind this unique combination f talented people and Sequoia Capital Southeast Asia is truly ecstatic to have such opportunity to be an early partners with them, added in a statement by Sequoia Southeast Asia’s Surani.