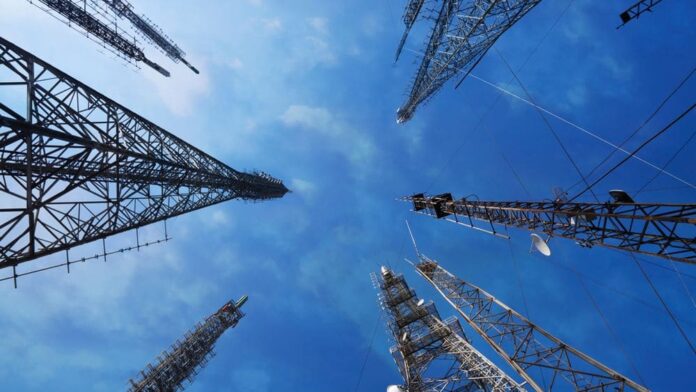 The Ministry of Information Technology and Telecommunication (MOITT) on Friday launched two projects worth of Rs. 1 billion for connectivity in Tharparkar and Gwadar districts.

On the directive of Minister IT & Telecom, the Universal Service Fund (USF) board approved award of two contracts worth approximately Rs. 1.06 billion to Telenor and Ufone for the un-served and under-served communities of Balochistan and Sindh provinces.

Federal Minister for IT Syed Amin Ul Haque said that they own the urban and rural areas of Sindh. They continuously rolling out broadband, OFC and other connectivity projects for these areas without any discrimination.

A project worth more than Rs870 million has been approved for providing mobile and high-speed internet services in Tharparkar district.

This project, which will be completed in 18 months. Moreover, It will provide broadband facilities to more than 72,000 residents of villages spread over area of 10,432 Sq km.

In an official statement, Haque said broadband project has also been approved costing Rs188.1 million for more than 15,000 people in 19 villages of Gwadar, Balochistan.

The completion of these projects will provide an opportunity to the residents of un-served, under-served and remote areas of Balochistan and Sindh. They will be able to find convenience in their daily routines, their business and other life needs with this connectivity.

Moreover, the minister congratulated the USF Board of Directors, its Chairman Additional Secretary MOITT Mohsin Mushtaq Chandna and CEO Haaris Mahmood Chaudhary for launching these projects.

In addition, he said that with the projects of providing broadband services in the un-served, under-served areas of the country under USF expanding Connectivity Network.

Further, GSMA Asia Pacific and ITU have praised USF’s structure and project methodology in this regard, he added.

The Chief Executive Officer of USF, Haaris Mahmood Chaudhary briefed the board about the progress of the current projects. Furthermore, he said the projects will empower around 87,266 people. Those living in 79 muazas of Tharparkar district in Sindh and Gwadar district in Balochistan.