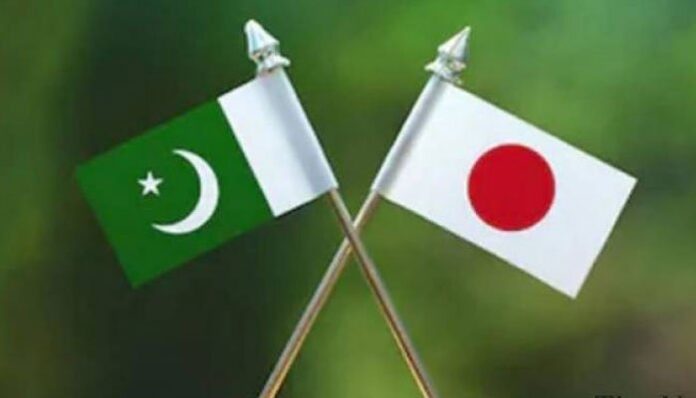 Pakistan and Japan are growing successfully in building strong business terms as both the countries have now collaborated recently because Japan needs the expert programmers and the people with expertise in the field of data sciences as well as AI.

However, as per the officials, the Pakistani government has to arrange the boot camps for about six months to about one year in order to train the people with their required skills and responsibilities.

Moreover, this step has been taken officially to balance the cultural diversity because Bangladeshi and Indians IT companies and their IT professionals are already dominating in the markets of Japan.

It has also been unveiled that organizations as well as their departments will provide the visas, funds for travelling and also the other expenses to the hired candidates

The OEC- Overseas Employment Corporation has also recently begun to advertise the jobs for hiring different professionals in the field of IT for Japan.