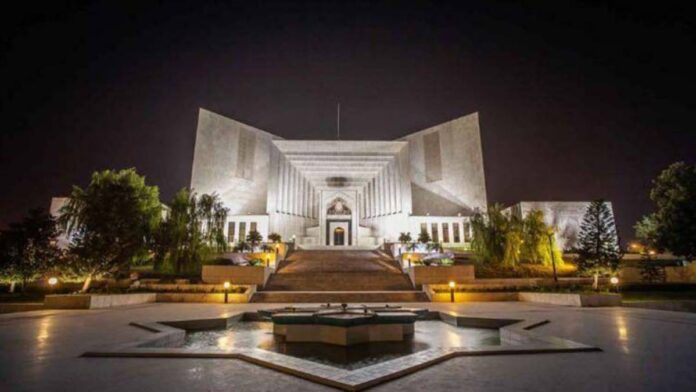 The lawyer for Barrack Gold informed the Supreme Court on Tuesday that if the company’s agreement with the Pakistan government was finalized by December 15, the penalty of $9 billion on the country would be quashed

Over $4 billion investment would be made in the Reko Diq project.

A three-judge larger bench heard the presidential reference about the Reko Diq deal.

He said that the company wanted the court’s opinion to avoid legal complications like the previous agreement about the project.

Pakistan announced the out-of-court settlement with Barrick Gold in March. Antofagasta agreed to exit the project if Pakistan pays him $900 million.

He emphasized that the Reko Diq deal of $4.297 billion was the single largest investment in Pakistan’s history.