Pakistan to Play Three T20I Series Against Afghanistan in Sharjah 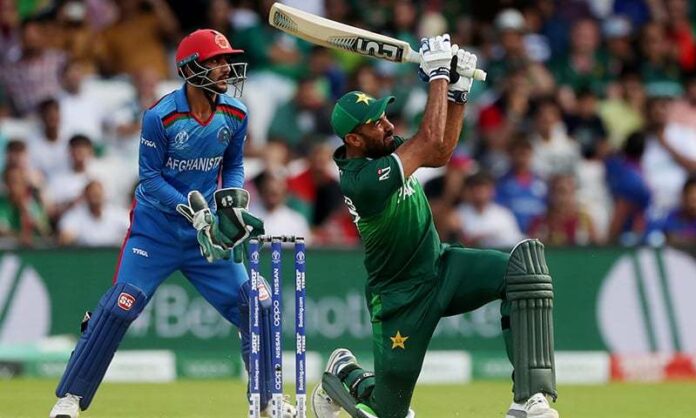 PCB Chairman Najam Sethi has announced that Pakistan will take on Afghanistan in a three-match T20I series in Sharjah in late March, subject to government approval.

The series will take place immediately after the conclusion of HBL Pakistan Super League season eight and before the arrival of the New Zealand team in Pakistan in April. Afghanistan had recently offered to play a three-match ODI series with Pakistan in March in the UAE.

It must be noted that Australia pulled out of the series against Afghanistan in the United Arab Emirates, citing Afghan government moves to restrict women’s rights further.

Despite the political tensions between the two countries, PCB President Najam Sethi was quick to dismiss any such problems, stating that sports should be kept separate.

“That is not our business and we don’t like to interfere in the internal affairs of other countries. My personal stance is that politics and cricket shouldn’t be mixed up, so following that principle the series is subject to pending approvals from the Pakistan government and I think approvals will be granted,” he was quoted.

Pakistan and Afghanistan have had some heated contests in the past, with tensions flaring both on and off the field and even leading to violence between the two sets of fans in their meeting at last year’s Asia Cup.

However, this would be the first time the two sides would meet in a multi-match bilateral affair after the originally planned ODI series for last year had to be canceled due to the Taliban’s takeover of Afghanistan causing a curfew at Kabul’s airport.

Advertisement
Share
Facebook
Twitter
Pinterest
WhatsApp
Previous articleIslambad’s Most Expensive Plot Ever, Sold for Rs. 8.54 Billion in Blue Area
Next articleEarth’s Core has stopped spinning and Could now be going in Reverse, According to Study