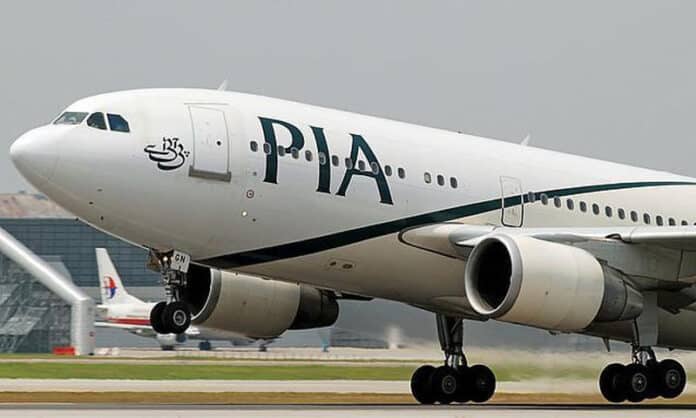 Over 1,500 employees of Pakistan International Airlines (PIA) were fired after they were hired on the basis of fraudulent documents. By implementing the e-PIA workers platform, the airline is also streamlining and overhauling its human resource processes.

This was revealed during a hearing of the Senate Advisory Board on Aviation, which was conducted at the Old PIPS Halls, Parliament Homestays, under the chairmanship of Senator Hidayatullah.

Ghulam Sarwar Khan, the Minister of Aviation, was also present at the meeting. The committee was informed that PIA’s losses in 2018 totaled Rs67.4 billion.

It was also revealed that income in 2020 would be Rs94,989 million, with operational losses of Rs680 million.

According to a PIA official, the airline was able to recover $412 million from Airbus, which had previously been ignored by past administrations, as well as resolve a $4 million dispute with Air Asia.