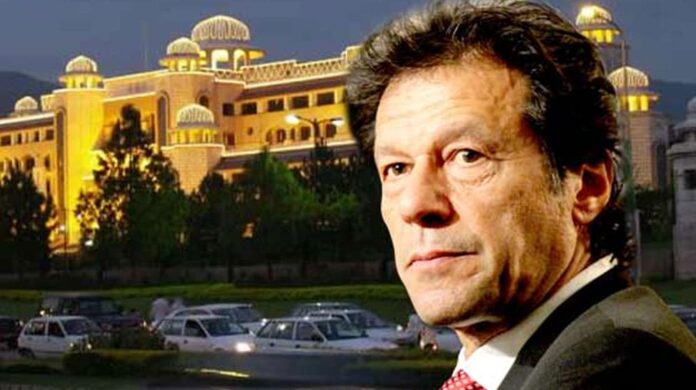 On Monday, a parliamentary panel authorised Prime Minister Imran Khan’s proposed university project in PM House, which has been in the works for three years. In 72 months, the project will be done.

The ‘University of Engineering and Emerging Technology Bill, 2020’ was adopted by the National Assembly Committee on Federal Education and Professional Training.

MNA Mian Najeebuddin Awaisi presided over a meeting of the committee at the Federal Board of Intermediate and Secondary Education (FBISE).

At the start of the meeting, opposition members and some PTI members asked for the measure to be deferred until the next meeting, claiming that members were not given enough time to read it.

Members were informed by Executive Director Dr. Shaista Sohail that the approval will not be utilised as a precedent in any other case, particularly for the enactment of charters for private sector colleges and institutes.

Despite objections from members of the committee, the bill was adopted. This project has already received official approval for Rs23 billion.

According to committee members, the university will have seven centres of excellence, three of which will be located in the PM House and four others in the Kuri area, where government property is available for the project. It is a six-year endeavour, with admissions beginning in the upcoming spring semester.

The government is already in talks with the Capital Development Authority (CDA), the Higher Education Commission (HEC), and the Ministry of Federal Education to start operations of the university in the Sir Syed Memorial Building G-5 on a temporary basis so that admissions for the spring session can be offered.