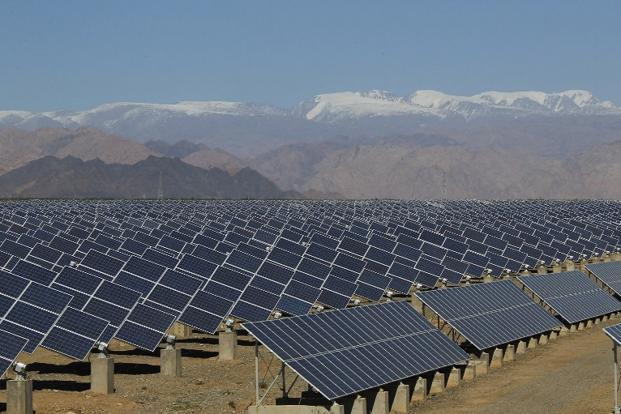 Prime Minister Shehbaz Sharif on Thursday principally approved the construction of solar power projects of 2000 megawatts in the public sector to generate low-cost and environment-friendly electricity.

The prime minister chaired a meeting to review progress on the installation of 10,000 megawatts solar projects across the country. He said it would also reduce country’s dependence on power projects running on costly fuels also burdening the foreign exchange reserves.

He stated that the agricultural tube wells will convert to solar electricity as soon as possible under the scheme. Solar power installations would also aid in the resolution of difficulties such as line outages, power theft, and circular debt. After a lengthy briefing on solar projects, the prime minister told the meeting that the government will provide sovereign guarantees to enterprises participating in solar projects.

An investor conference on solarization held on September 14th. Local and foreign investor businesses attended the conference. Including those from Saudi Arabia, the United Arab Emirates, China, and Qatar, who expressed interest in investing in the area.

Also, the prime minister directed the authorities concerned to chalk out an urgent action plan in view of uninterrupted gas supply to consumers during the upcoming winter season.

The prime minister issued the instructions while chairing an emergency meeting to address the challenge regarding provision of gas to domestic and commercial consumers. PM Sharif warned that any negligence and maladministration in provision of gas supplies would not be tolerated.