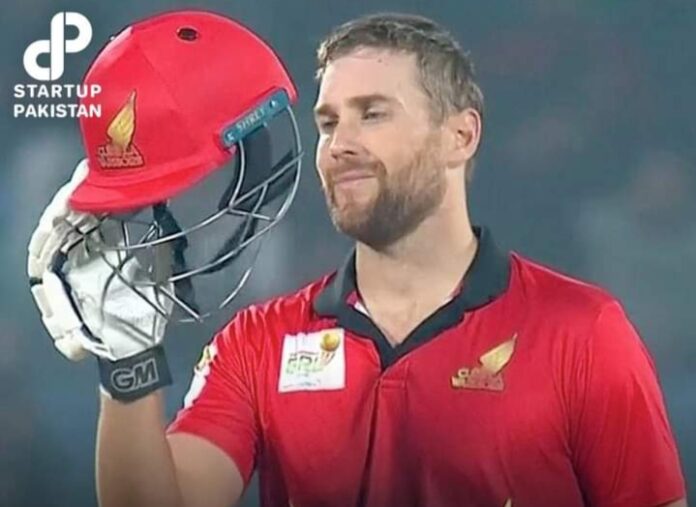 “PSL Was the Stepping Stone in my Career,” Says Dawid Malan

Dawid thanked his teams from where he belonged to i.e Zalmi and United for such great opportunity stating, “It was great to play in the PSL as it provided me with an opportunity to explore what I can do moving forward in my career. Obviously, it was a stepping stone in my T20I career.”

Malan is also a part of historic seven T20I series against Pakistan, as England returned to Pakistani nation after 17 years.

He further informed that he always loves the hospitality of Pakistani fans, as he said “Pakistan has always welcomed us with open arms. It is fantastic to be back here and can’t wait to see crowd in the stadium.”

Recently, Both the teams practiced together in the National Stadium. English team watched Pakistanis closely while playing on home soil.

Moreover, Malan think that Pakistan team have already practiced well and got all the boxes ticked.

He shared his thoughts, “Pakistan has always been a tough opponent. We always get challenge while playing against them.”

As Buttler got injured so Malan is a bit worried obviously but still he is hopeful and believes that such situation gives a chance to other players to step forward.

He said while concluding, “Buttler has always been phenomenal for us, especially during last couple of years when he was promoted up in the batting order,

“His absence must be felt but I think it’s a good chance for other players to step up and fill in the space.”