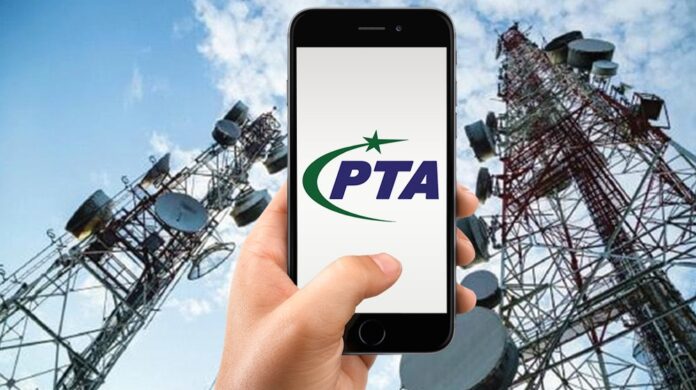 Furthermore, the regulator received 65,122 complaints for posting ‘immoral’ content on TikTok and blocked 63,000 IDs after review. The Pakistan Telecommunication Authority (PTA) removed More than 36,000 videos from YouTube. While Twitter blocked 31,860 IDs on the complaints.