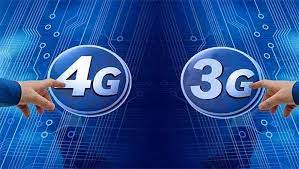 For security purposes, the Pakistan telecommunication authority (PTA) Has taken the initiative of ‘multiple-fingers’ biometric verification.

It will discourage the use of illegal SIM sales.

The number of cellular subscribers in Pakistan decreased by 0.61 million to 194.14 million by end-September compared to 194.75 million by end-August 2022.

Positive growth in 3G/4G subscribers is experienced in September (0.63 percent).

One of the major reasons for the decline in SIM sales in September is the Flood that caused damage in 3 provinces and affected 1/3rd of the Population.