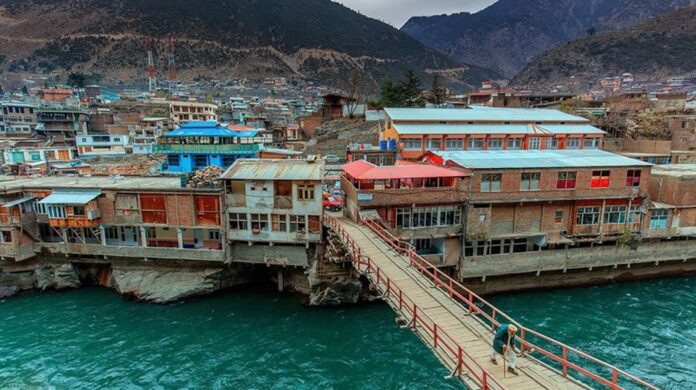 AJM Planning and City Development Group (APUDG), a renowned Malaysian business, has proposed a comprehensive program for the future of four leisure zones in Khyber Pakhtunkhwa (KP) in order to attract more visitors to the region.

Executive Chairman APUDG, Norliza Hashim, told workshop attendees on Wednesday that her company has produced a master plan for the development of four tourism zones: Mankial in Swat, Thandiani in Abbottabad, Ganol in Mansehra, and Madaklasht in Lower Chitral.

According to her, the strategy included map-making, local planning, a destination management plan, phase-wise infrastructural facilities, and the building of highways linking to tourist zones.

According with information, there are six proposals for the development of the Comprehensive Tourism Zone Thandiani, including a 428-room hotel and a tourist resort, as well as five infrastructure and other utilities projects.

The Department of Sports, Tourism, Archaeology, Museums, Culture, and Youth Affairs, which is supported by the World Bank and is part of KITE, chose to construct the four zones to make it easier for tourists and visitors. The provincial administration is launching a number of efforts to promote tourism as a vital driver of economic development and job creation in the province.

The KP government has partnered with the World Bank through an International Development Association (IDA) loan for the KITE project to build an enabling environment for the private sector to participate in and develop the tourist value chain.