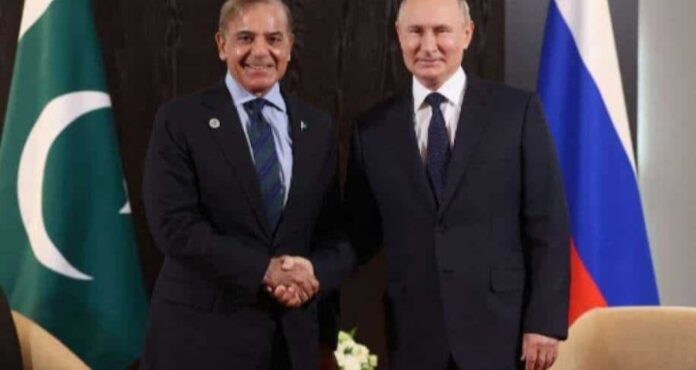 Russia is willing to supply petrol to Pakistan on deferred payments, a gesture that would provide a breathing space to flood affected country facing economic crisis.

Whereas, the supply of oil on deferral payment wouldn’t only balance the forex reserves but also save the country from being defaulted on international obligation related to repayments of loans.

Matters related to oil, gas and wheat supplies were discussed by both the parties during the meeting.

Moreover, no objection was raised upon the proposal amid economy of Pakistan woes after hovac floods.

However, government of Pakistan is yet to confirm the proposal acceptance officially.