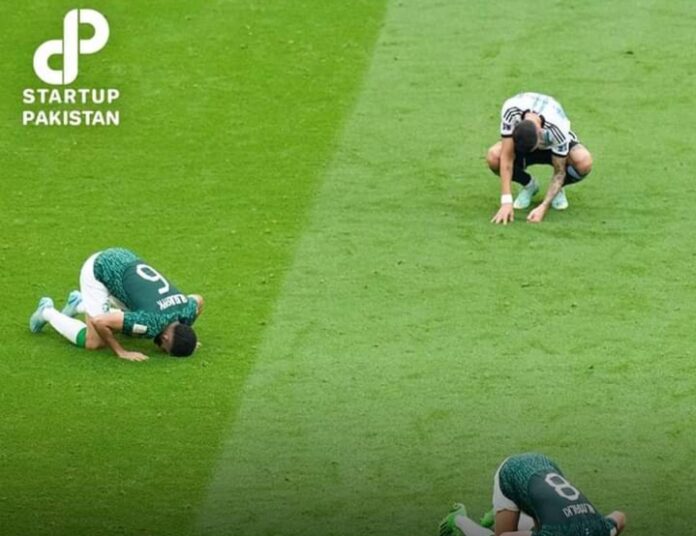 A stunning and brilliant Saudi Arabia accomplished successfully against all the odds in the World Cup history as they came forward from behind against Argentina in a fantastic Group C opener in Lusail.

Saudi Arabia ranked 51st in the world, Saudi Arabia done and dusted in the first half as Lionel Messi opened the game from the penalty spot before Argentina had 3 goals and ruled out for offside.

Whereas, Saudi Arabia turned over the game on its head in just 10 minutes of time after half-time.

Saleh Al Shehri equalising with a low efforts and Salem Al Dawsari firing them ahead to spark pandemonium in the stands.

Now they have it in order to keep alive their hopes of a first global triumph since 1986 and giving Messi a good ending to what is very likely his World Cup swansong.