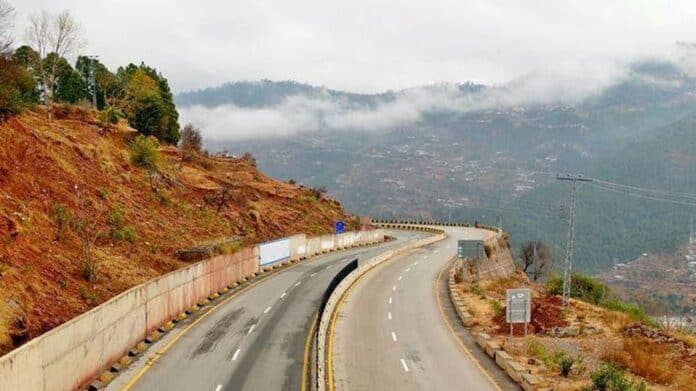 The Supreme Court of Pakistan (SCP) has deemed 92 percent of Pakistan’s roadways and motorways to be “dangerous” and “unsafe” to travel on.

Chief Justice SCP, Justice Gulzar Ahmed, said that the National Highway Authority (NHA) has abandoned the upkeep of all major arteries in the country except the Islamabad-Lahore Motorway while rejecting a report on the state of motorways and highways (M-2).

These remarks were made during a hearing on the Quetta-Karachi Highway, commonly known as the Balochistan Highway (N-25) or RCD Highway, which is in poor condition. Before entering Afghanistan, the RCD Highway travels via Karachi, Bela, Khuzdar, Kalat, Mastung, Quetta, and Chaman. The N-25 is known as the “death highway” since it is the centre of fatal accidents in the province.

The Chief Justice also stated that, despite the fact that the Chitral-Gilgit Highway was just finished, it is in such a bad form that vehicles are unable to travel on it due to the large boulders present.

He voiced his displeasure with the country’s overall road infrastructure and directed the NHA’s counsel to respond to the NHA’s refusal to repair the Balochistan Highway at the case’s next hearing.