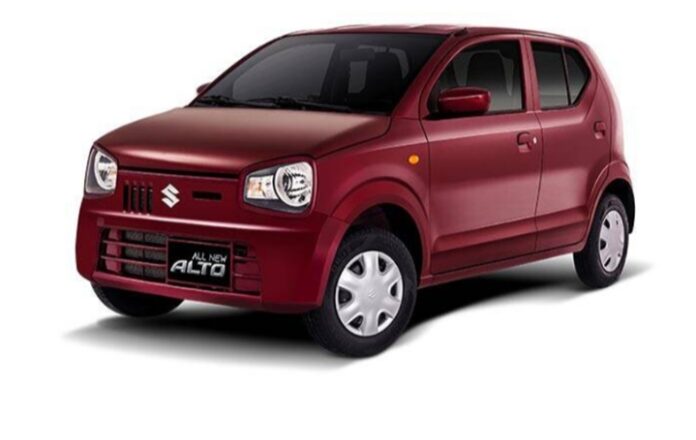 Car sales have observed a massive downfall after automakers announced production cuts and booking suspension one after another.

All the flap started when SBP (State Bank of Pakistan) refused to approve the LCs (Letter of Credit).

As per monthly report (July), Suzuki Alto sales have exceeded the altogether sales of Corolla/Yaris and Civic/City.

As per report shared, Alto sales stood at 4,618 units against 4,142 units of Toyota and Honda vehicles.

Therefore, Alto has won the best-selling car seventh time in a row badge.