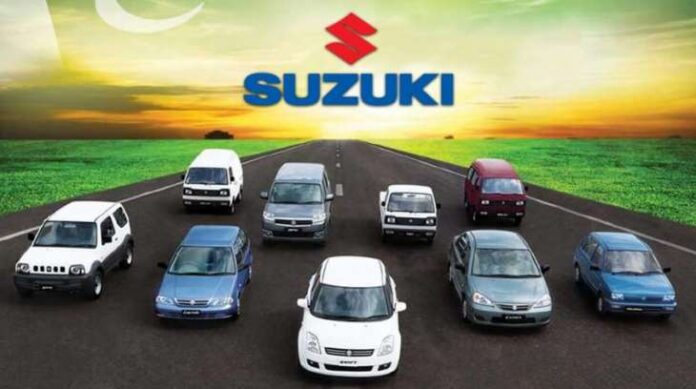 The worsening economic crisis has badly affected the auto sector, as the country’s leading carmaker, Suzuki, has not produced even a single vehicle in 2023.

The other leading players are also facing the severe impact of the deteriorating situation, witnessing several non-production days every week.