Swvl shuts down its operations in Pakistan after 3 years 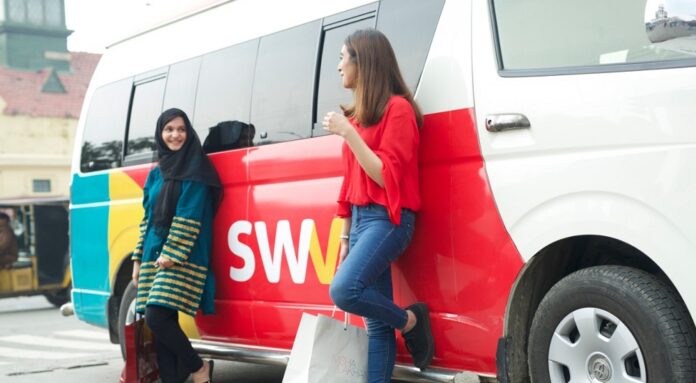 Mobility company SWVL this week chose to totally cease operations in Pakistan after three years of existence due to a global decline in investment.

SWVL announced its decision to shut down its intercity travel vertical in Pakistan on November 17 and laid off staff. On November 18, the company decided to completely wrap up its operations, shutting down the TaaS (transport-as-a-service) vertical. Individual riders could commute on SWVL’s buses for intracity travel under the retail model.

Under the TaaS model, SWVL provided customised services for corporate clients such as businesses, schools, and other customers that operate their own transportation programs.

The company did not give any reason for the shutdown, but a source in the company said that the difficult decision to shut down could be because of the global downturn in investments.

The company had been following a high cash burn model, and its financial position had been precarious. SWVL posted net losses of $161.6 million for the six-month period ending June 30, 2022.

The company was running negative operating cash flows of $76.8 million for the six-month period of 2022.

SWVL derives the bulk of its revenue from Egypt, Pakistan, Kenya, Saudi Arabia, Jordan, Argentina, and Turkey. Last month, SWVL announced that operations in only five of its top 10 countries by revenue turned adjusted EBITDA positive or breakeven.

The company has been on the road to profitability and hopes to be cash flow positive by 2023.

Mostafa Kandil, the CEO of SWVL, did not respond to a request for comments on shutting down operations in Pakistan.