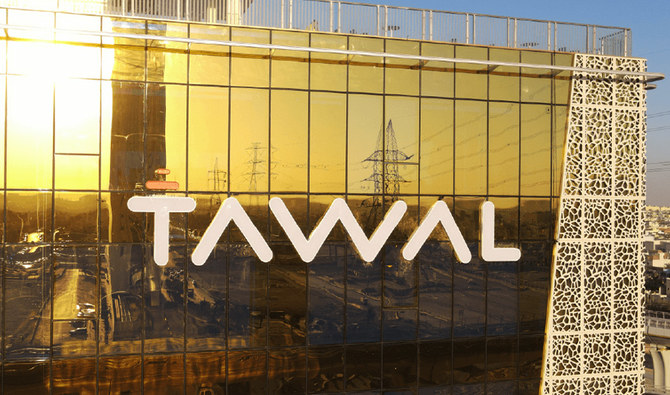 TAWAL Telecom has been granted a NoC by the Pakistan Telecommunication Authority (PTA) to operate in Pakistan following the completion of regulatory requirements and approval from appropriate stakeholders.

PTA has issued a pro forma approval, and TAWAL Telecom will need to alter its shareholdings from SECP and SECP.

TAWAL is an affiliate of Saudi Telecom giant STC, and it is the owner of more than 15,500 towers in Saudi Arabia. It has announced that it would be entering the Pakistani market through the purchase of AWAL Telecom in February of this year.
In light of the current situation in Pakistan, Saudi Telecom Group’s entry into the Pakistani market is a significant step forward.

According to experts, the entry of TAWAL into the Pakistani market within the context of 5G’s launch is also crucial. The introduction of 5G will require additional towers, and TAWAL, as a tower business that has innovative ideas and the latest technology, is a great option. In the framework of active sharing developed by PTA, mobile operators will also be able to lease telecom towers, which could be a win-win for both parties.