Things Qatar did for promoting teachings of Islam 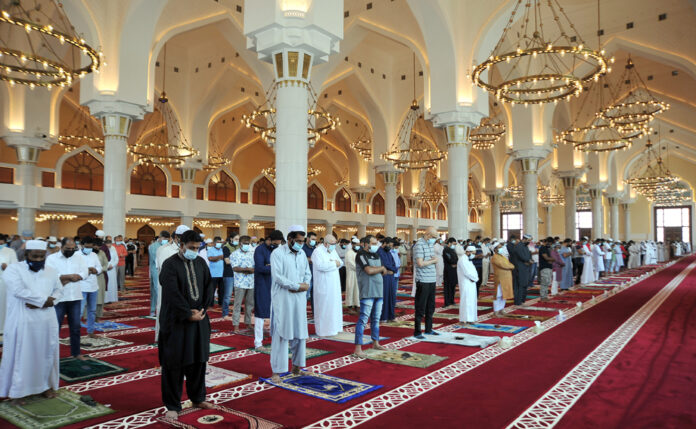 As we all know, it is the 2022 FIFA World Cup season, and Qatar is the host country. Aside from building a stadium that is worth 220 billion dollars for the World Cup, Qatar has also made lots of arrangements and sacrifices for this cause, which are notable and appreciated.

Introduction of Barcodes in Hotel rooms

A barcode that offers hadiths, Islamic principles, and a brief explanation of the Islamist religion can be found in hotel rooms. Qatar has also placed murals with prophetic Hadith in order to Introduce Islam to the World.

QR codes presented in Qatar hotels guest-rooms that introduce visitors to Islam and Qatari culture in all languages.

Team to call people to Islam

Qatar made arrangements for the Qatar Guest Center to prepare a team of 2,000 people to call for Islam, where it will allocate 10 mobile cars and 10 specialised tents.

The training of 2,000 volunteers for the religion’s invitation at the mega event has completed. They will deliver the message of truth to the spectators.

Qatar ensured that prayer areas and places for ablution were made available in stadiums. It happened for the first time in the history of the World Cup.

Qatar is also availing the opportunity to introduce the world to its customs, tradition, culture, and values.