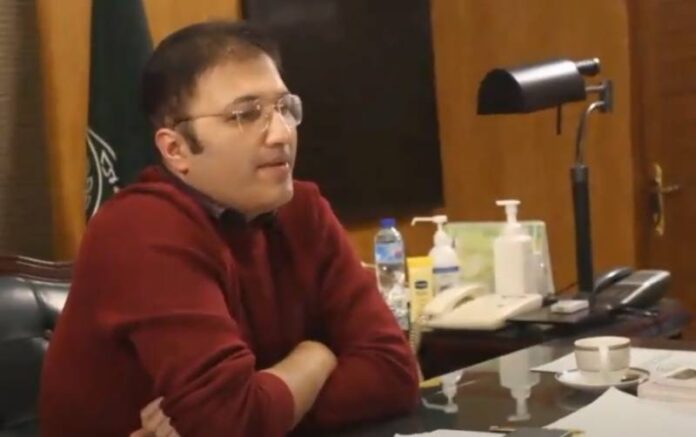 Tashfeen Alam was missing for the last few days after the scandal of mega corruption in Hyderababd-Sukkur M6 Motorway land acquisition project surfaced.

According to sources in the immigration department, Tashfeen Alam left for Dubai on November 19. Sindh chief secretary had suspended the DC for his absence.

The Sindh Anti-Corruption Establishment (ACE) has arrested Matiari district Deputy Commissioner Adnan Rashid for involvement in release of Rs 2.14 billion in a bogus way through 438 cheques.

An FIR was lodged nominating:

on the complaint of an ACE official Irfan Ali in Hyderabad.