Dubai port operator to set up industrial park in Pakistan 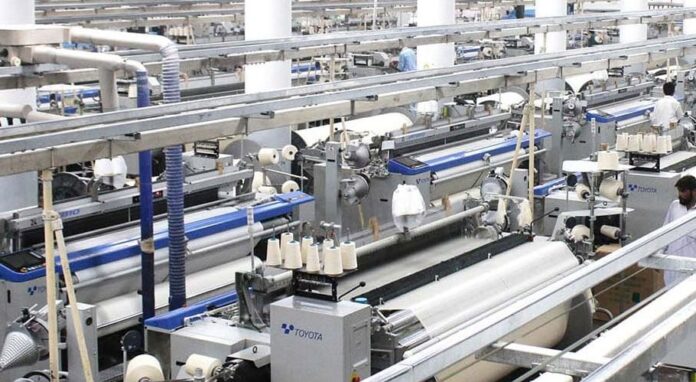 The DP chairman also informed the audience that the company is donating millions of dollars in flood relief to Pakistan.Countries in the Far East are considering transferring their industries to Pakistan to reduce production costs. Because of rising wages, China has also become a costly market for regional manufacturing.

Heavy rains and flash floods have destroyed approximately two million houses, as well as dozens of roads, railways, and bridges across the country. Pakistan contributes less than 1% of global greenhouse gas emissions, but its geographical location renders it extremely vulnerable to climate change. The government has predicted that the floods will cost $30–40 billion.

He further explained that the country has “natural resources and a highly educated talent pool. Pakistan thus possesses huge economic potential despite the current flood crisis in the country.”

Sulayem emphasised that the floods in Pakistan, and the resulting devastation, is a “wakeup call for everyone.”

“We are committed to reducing the carbon footprint and the UAE government stands with Pakistan in these testing times,” he added.

Pakistan and the UAE have close fraternal relations and bilateral cooperation in a range of fields. The UAE is also Pakistan’s largest trading partner in the Middle East and home to more than 1.6 million Pakistani nationals. On August 28, the UAE’s Ministry of Defense started operating an air bridge to transport humanitarian aid to Pakistan and has since sent more than 40 relief flights.