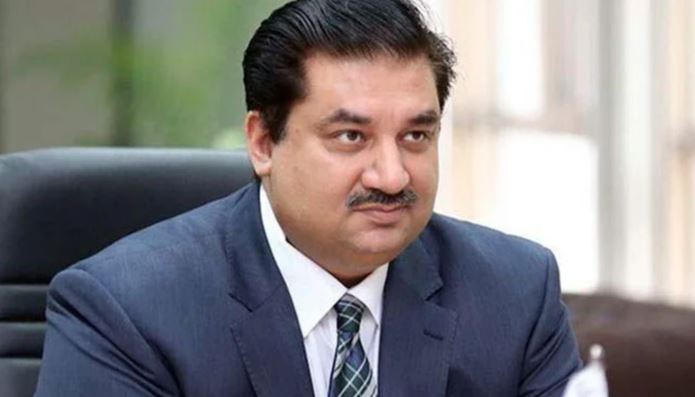 He said that there is enough fuel for the generation of power to run the thermal power plants. The heavy-consuming power plants are used rarely to maintain the fuel price adjustment.

The minister said that Prime Minister Shehbaz Sharif has constituted a three-member committee to find out the reasons behind the power breakdown. The ministry will cooperate with the committee headed by Musadiq Malik.

Nuclear plants need two to three days to start, while coal power plants require 48 hours. Hence, the shortfall of power will continue for some time.

Earlier, the Ministry of Energy claimed that all 1,112 grid stations of the country’s national grid had been “restored” after a major 24-hour power breakdown.

“All 1,112 grid stations restored within 24 hours nationwide,” tweeted the ministry.

It is pertinent to note here that power was still not restored to large parts of Karachi, including Gulistan-e-Johar, Malir, Gulshan-e-Maymar, Gulshan-e-Hadeed, Landhi, Saddar, and several other areas.

The country plunged into darkness Monday morning due to a fault in the national grid.