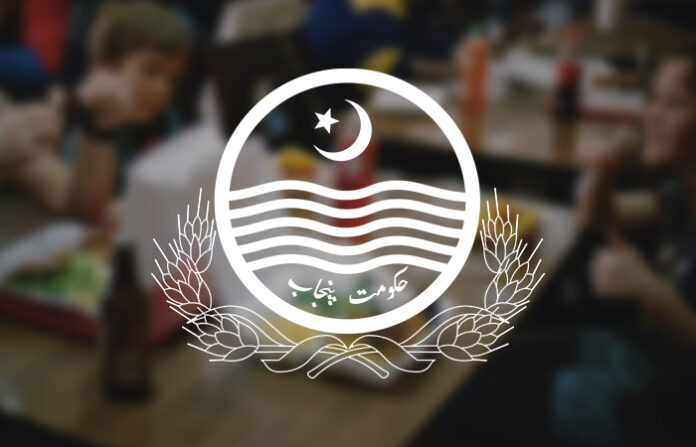 Punjab government has launched an exciting and kind initiative to combat hunger and also malnutrition among the young students of school across the province of Punjab. This initiative is considered as a kind act by the government for the children who face issues to afford the lunch daily in the school break. Most of the students remain hunger throughout time, which affect their health and mental capability to learn. Punjab Government is focusing on the health of the young generation, and undoubtedly the fact is that healthy students are the bright future of the country. As per the details, Punjab’s School Education Department (SED) has partnered with the Trust of Allah Wallay Trust that is a food charity organization which provide free meals to primary school students.

The partnership is benefiting in providing a free meal to each primary student every day. The service of “free meal” has initially been introduced in around 100 schools and it is soon going to expand by the government to the rest of the province within the upcoming months. 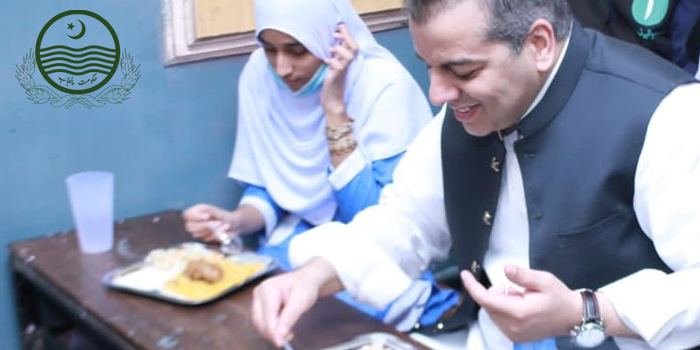 The citizens of Pakistan have appreciated and lauded this free meal initiative of the government by saying that this will help the students from impoverished backgrounds. The citizens also appreciated through tweets on Twitter and other social media platforms.