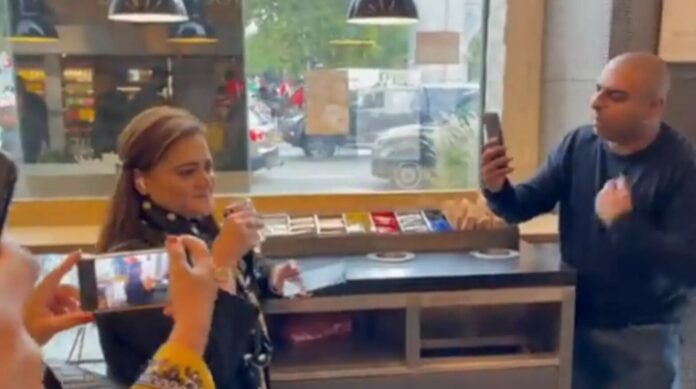 The government probably raise the issue of hackling that has been faced Mariyum Aurangzeb, Federal Minister for Information and Broadcasting in London with British Authorities.

PM Shehbaz Sharif, who will be arriving in Islamabad and would held an important meeting on this issue.

He will be reaching at 7pm approximately and the meeting is scheduled soon after that.

The government probably have a strict action against people who are sharing negative propaganda.

Other than this, important discussion regarding the responsibilities that would officially give to Ishaq Dar.

Moreover, the security related matters are also expected to be discussed during a huddle.