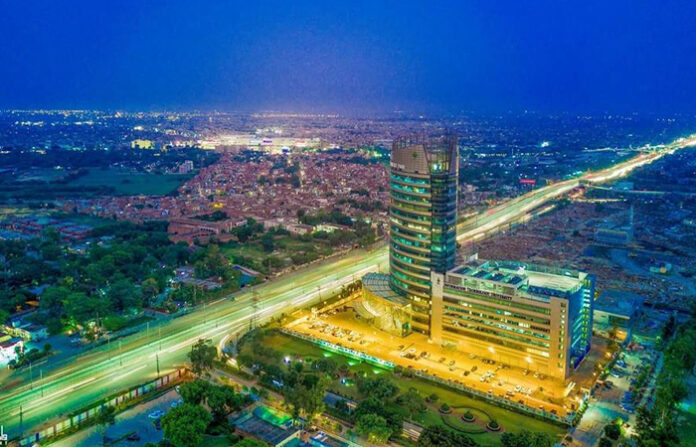 P@SHA is pleased to announce that a Special Technology Zone Authority (STZA) under the cabinet division will be established by a decree by the federal government. The STZ would be similar to the Special Economic Zone (SEZ) model, but its requirements are intended to make the modern dynamics of the technology sector simpler.

Over the past two years, the Pakistan Software Houses Association for IT & ITES (P@SHA) has continuously been working on the Special Technology Zones (STZs) plan. Thankfully, the plan was then accepted and promulgated by the IT Task Force of the PM and Syed Amin ul Haque, the Federal Minister for IT and Telecom. Upon introduced at the Prime Minister’s Office (PMO) by the Honourable Prime Minister, Imran Khan, he personally took the lead in this initiative to pass the ordinance while directing the establishment of the STZA under the cabinet division. P@SHA is deeply grateful to the honourable Prime Minister, Imran Khan, for this on behalf of the entire IT industry.

The goal of this proposal is to build a cluster-based technology sector ecosystem with the allocation of Special Technology Zones (STZs) in different cities where technology companies can provide new, cutting-edge infrastructure while being competitive internationally. This will fuel the development of the country’s technology exports and employment. For the sake of academic-industry linkages, in each cluster, apart from tech companies, centres of excellence for technology research, banks, hotels, community centres and some residential areas can be developed to meet all the needs of industry players. The creation of this ecosystem would attract foreign direct investment and will also enable local investors, on the basis of the incentives provided, to invest in the Special Technology Zones (STZs).

Each of these clusters will be managed by the Authority of the Special Technology Zone (STZA).

The Special Technology Zones’ rewards will be:

Apart from these few incentives, several more will be offered to open their offices in Pakistan to investors, real estate developers, software companies and industry players, and international technology companies.

P@SHA will continue to work in different cities of the country with the PMO, the Federal Government, the IT Task Force, and other related stakeholders to develop STZs.

With a significant increase in IT exports and job growth, P@SHA claims that this would be a game-changer for the country’s economy. This will not only boost the country’s technology-related investment, but it will also brand Pakistan as an IT centre and destination for outsourcing.

P@SHA would like to thank former P@SHA Chairman Syed Ahmad, who on behalf of P@SHA and the entire IT industry, is also the chair of the PM’s IT Task Force for leading this proposal. For the last four years, this proposal has been one of P@SHA’s main demands and we believe that this will address the tech industry’s infrastructure and regulatory problems and attract significant investment into the tech sector.