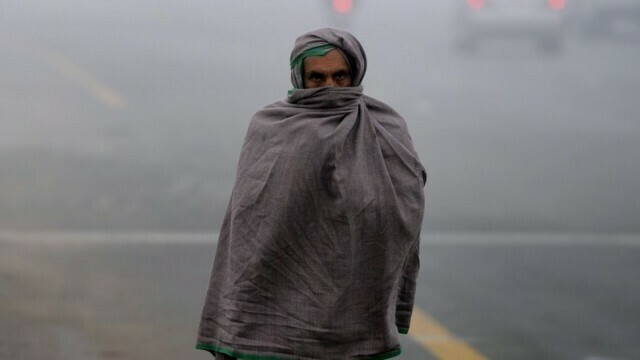 According to a forecast issued on Thursday by the Pakistan Meteorological Department (PMD), the port city’s temperature could drop as low as 15 °C as winter approaches.

In a statement, the meteorological department said that during the last 24 hours, the lowest temperature was recorded at 16 °C.

The humidity in the air stands at 85%, and the winds might blow from the northwest in the metropolis, the statement added.

The Pakistan Meteorological Department (PMD) has forecast mainly cold and dry weather for most parts of the country over the next 12 hours. Foggy conditions are likely to develop over Punjab and upper Sindh during the morning hours, Radio Pakistan quoted the PMD as saying.

The next two months