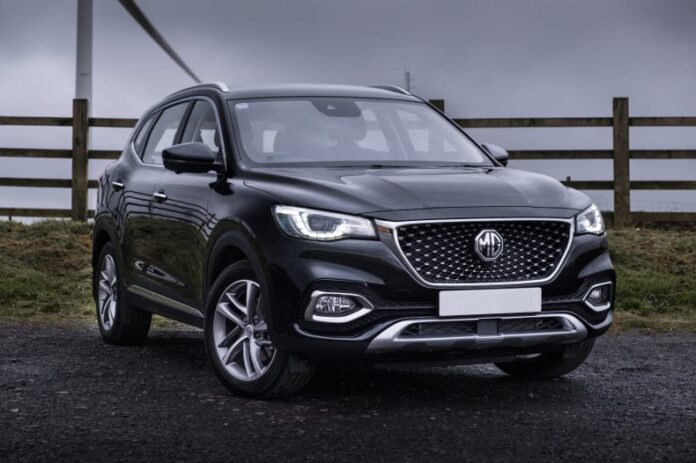 In an official statement, MG Pakistan stated that specific individuals or incorporated firms are actively engaged in its defamation; however, no names were provided. The statement also stated that it reserved the right to pursue legal action against them under state law.

Afridi posted a photo on social media with a statement in which he framed people speaking out against MG, alleging that their charges are false and referring to them as “keyboard warriors hired by competition.”

Recent social media conversations indicate that the firm is still struggling to find a place in the Pakistani vehicle market. It was discovered that the company’s senior management sent a warning to people spreading “baseless rumors and maligning campaigns against it.”

The corporation stated that it welcomes healthy competition from all market competitors, but that it will fight back against any defamation using legal means.