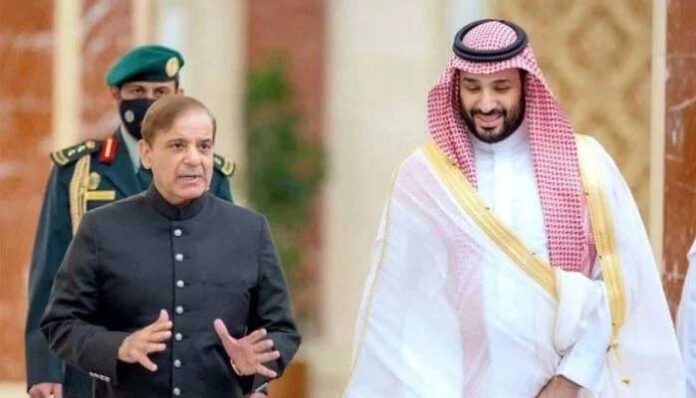 According to diplomatic sources, Saudi Arabia’s Crown Prince Muhammad bin Salman (MBS) will travel to Pakistan at the end of the current month in order to secure a $4 billion bailout package from Riyadh.

The visit of Mohammed bin Salman is tentatively slated for November 21. By the end of this week, Prince Salman’s special security detail is most likely to be in Islamabad. In order to examine and approve the security measures.

Furthermore, it is anticipated that Saudi Arabia will invest wisely in Pakistan. Several petroleum deals between Pakistan and Saudi Arabia are reportedly being finalised for signature during his excellency’s visit, according to sources.

The government is also counting on a likely agreement that will help round up financial support from Saudi Arabia. For the establishment of a state-of-the-art refinery in Gwadar. The refinery, to be built at a cost of $10 billion, will be co-financed by Saudi and China.

According to sources, initially, Chinese companies will run the operations of the refinery after the completion of the project. So far things looked fine but a spike in political noise could affect the Saudi crown prince’s itinerary.