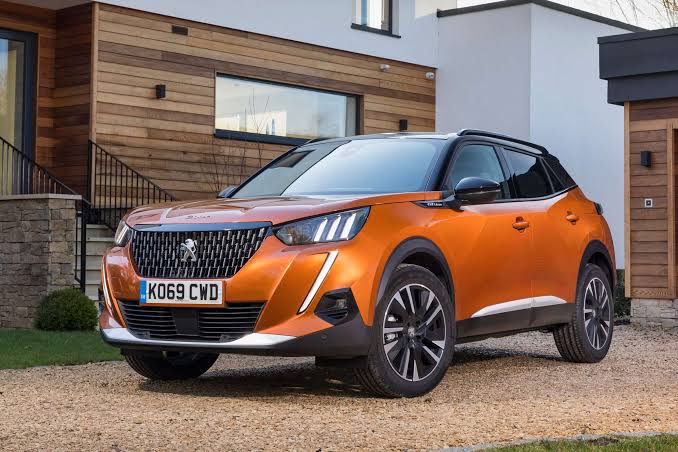 Peugeot to introduce these Vehicles in Pakistan, According to its official website

Peugeot Lucky Motor Corporation (PLMC) has finally made its presence known in Pakistan’s webspace by launching an official website and a Facebook page, following numerous whispers in the market about the brand’s launch. According to the website, PLMC intends to make the following vehicles available to the general public in Pakistan:

The brand gained a lot of traction in Pakistan before its launch due to several sightings of the eye-catching Peugeot 2008 on Pakistani roads.

It will be driven by a 1.2-liter turbocharged 3-cylinder petrol engine that produces 131 horsepower and 220 Newton-meters (Nm) of torque through a 6-speed automated transmission to the front wheels.

With the significant growth in popularity of compact crossover SUVs, every automaker is attempting to make a name for themselves in this sector. The Peugeot 3008 is a compact crossover SUV that competes with the Hyundai Tucson, MG HS, Proton X70, DFSK Glory, and Kia Sportage, among others.