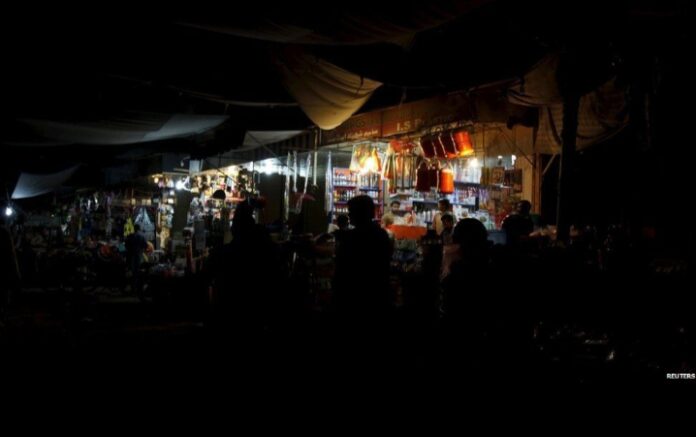 Citizens facing issues related to unannounced power cuts at night time, while the load shedding in several areas has ascended to 8-12 hrs.

As per details, load shedding in various areas of Karachi has soared to 8-12 he’s whereas, the power cuts of over 6 hrs are being witnessed in excepted areas too.

Recently, a KE representative said that the first unit of theBin Qasim Power Station-3 (BQPS-III) is not working after a fault was highlighted during a test. Restoration time of the power plant is estimated 8 to 10 weeks.

The issue highlighted during a test being performed by Siemens AG as part of the final stages of commissioning .

While the plant is still under test run, monitoring with keen-eyed and have full confidence in the team of global experts tasked to resolve on urgent basis, as per KE spokesman