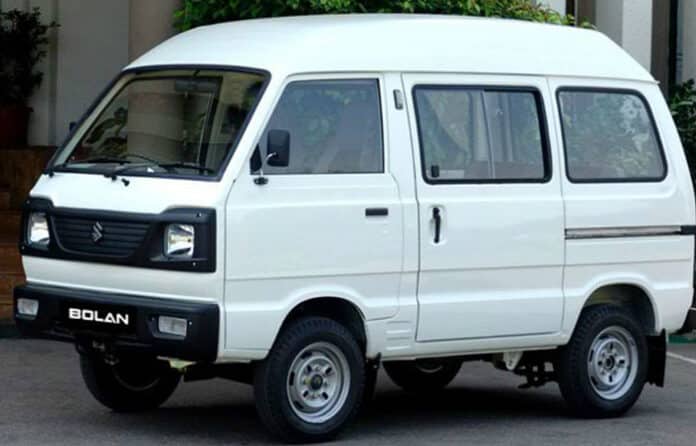 Suzuki Bolan Is Set To Comeback With AC Variant

Pak Suzuki has launched the Bolan AC variant after announcing the discontinuation of the Bolan and Ravi. The car has been produced by the same company for over 40 years with little to no changes. It is one of the company’s best-selling goods in Pakistan. Suzuki Bolan and Ravi were recently revealed to be discontinued, but the company is now considering a re-launch with an extra feature called “Air conditioner.”

Many individuals may be interested in purchasing it because of its affordability or characteristics. Many people may buy it and keep it as a memento of a bygone age. Whatever the case may be, the car is making another appearance on the market.

The first Suzuki Carry was introduced in the country in 1979. Pak Suzuki Motors Company has been producing vehicles for more than four decades. Suzuki Bolan sales have been supported by a number of government incentives. Edhi Ambulance Service, the world’s largest ambulance network, uses a lot of Suzuki Bolans.

However, this isn’t the first time Suzuki has offered an AC version of the Bolan. It was also released in 2006, however due to weak sales, it was soon cancelled. The car is assembled in PMSC’s Bin Qasim factory. After retiring the Bolan, it was previously predicted that Pak Suzuki will offer its Minivan Every, which has more amenities than the Hi-roof.

For the previous four decades, Suzuki has offered the same vehicle. Bolan’s 7th generation model, which we are currently receiving, was discontinued internationally in 1989. Suzuki is now selling the 11th generation Carry all over the world, including in Indonesia. Nobody knows how long Pak Suzuki will keep the 1979 Bolan on the road in Pakistan.