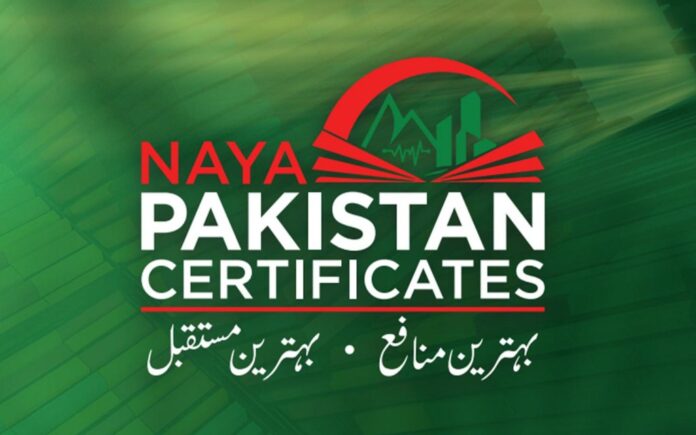 The withdrawal reflects the growing trust deficit in the country’s ability to make payments, though it has yet not defaulted on the external front and is making timely payments of all foreign obligations.

However, the situation has deteriorated due to the weak position of foreign exchange reserves, poor economic growth, and rising speculations about rising default risks. Financial market experts and independent economists have been warning that the prolonged political uncertainty is taking a heavy toll on the economy.

The latest data released by the State Bank of Pakistan (SBP) shows that the foreign investment in NPC kept increasing till March this year, but the change of government in April created uncertainty, and the inflows dropped to just $763 million on September 30 from $1.423 billion recorded on March 31, an outflow of $660 million.