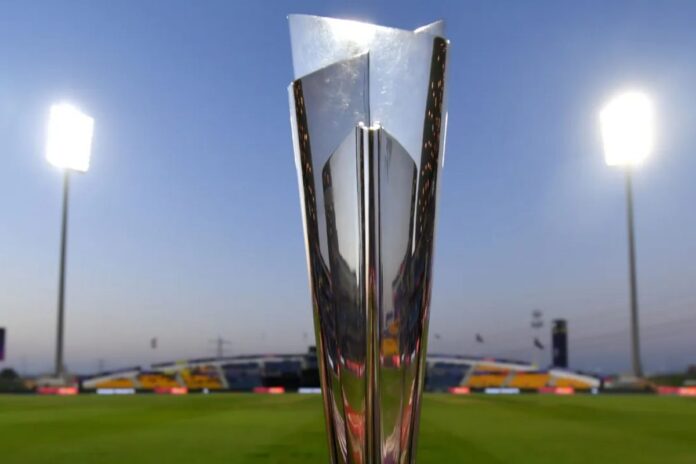 The tournament is scheduled to be played in 2024, and it will be hosted by the West Indies and America.

The 20-team tournament proper in 2024 will work in two phases before the knockouts, though in a different framework from the First Round/Super 12 format at the 2021 and 2022 editions.

The top two teams in each of the four groups of five will move on to the Super Eight phase, where the remaining sides will be split into two groups of four.

The top two players in each group will then make their way to the semi-finals. But before all of that, the 20 teams need to be determined.