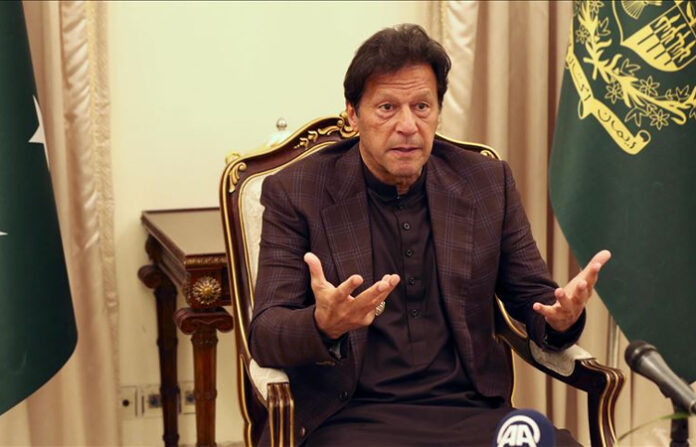 At a time when due to multiple waves of COVID-19, the world is under intense economic stress, Pakistan’s Prime Minister Imran Khan says Pakistan’s economy is evolving at a pace unmatched by anyone in the country.

While chairing a meeting to review the economic situation, the Prime Minister ensured that the key priority of the government was to strengthen Pakistan’s macroeconomic conditions through different policies to make sure that the general public will benefit from the fruit of a good economy.

In these difficult times, the new government has ensured that the industry profits with corporate profitability, are growing by 39 percent as compared to last year. They emphasize increasing the simplicity of doing business to boost exports.

It is a positive sign for the economy, with Pakistan’s exports going high and imports being reduced significantly. For the first quarter of FY 20-21, the trade balance fell from $5.791 billion compared to $6.146 billion in the first quarter of last year, indicating a 6 percent increase. Worker remittances have also been high for the last 5 months, leaving more than $2 billion per month.

Khusru Bakhtiyar said the reserves kept by the State Bank of Pakistan in the first quarter of last year had reached $12,154 billion compared to $7,937 billion. The reserves of foreign exchange showed a 35 percent rise.